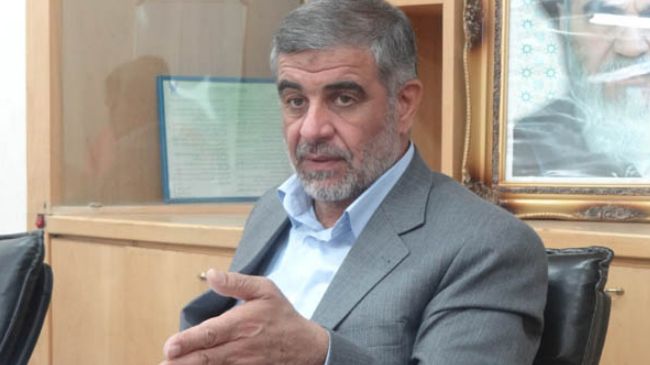 Expulsion of the remnants of the terrorist Mujahedin-e Khalq Organization (MKO) from Iraq is a serious demand by the Iraqi nation, an Iranian lawmaker says.

“This shows that the Iraqi people’s patience is wearing thin and they seriously call for the expulsion of the remaining members of this grouplet from their homeland,” Mohammad-Saleh Jokar said on Monday.

Jokar, a member of the Majlis National Security and Foreign Policy Committee, was referring to the Sunday attack by a group of Iraqi people on MKO’s notorious terror Camp Ashraf in Iraq’s eastern Diyala Province.

Over 70 terrorists, including top MKO commanders, were killed during the incident.

Jokar noted that the Iraqi people are likely to wage more similar attacks on Camp Ashraf to take revenge on MKO for its atrocities in the country.

Although most MKO terrorists were forcibly transferred from Camp Ashraf to the former US-held Camp Liberty near Baghdad months ago, around 100 members had remained in the camp.

This is while the Iraqi government has repeatedly expressed its desire to expel all the terrorists from the country, but it came under intense pressure by the US and the United Nations to remain their host until a third country offers to accept them.

The MKO — listed as a terrorist organization by much of the international community — fled Iran in 1986 for Iraq, where it enjoyed the support of Iraq’s then-dictator Saddam Hussein and set up a terror camp near the Iranian border.

The group is notorious for carrying out numerous acts of terror against Iranian civilians and officials, involvement in the 1991 bloody repression of Shia Muslims in southern Iraq, and the massacre of Iraqi Kurds in the country’s north under Saddam.

In December 2011, the United Nations and Baghdad agreed to relocate some 3,000 MKO members from Camp New Iraq, formerly known as Camp Ashraf, to Camp Liberty — a former US military base near Baghdad International Airport.