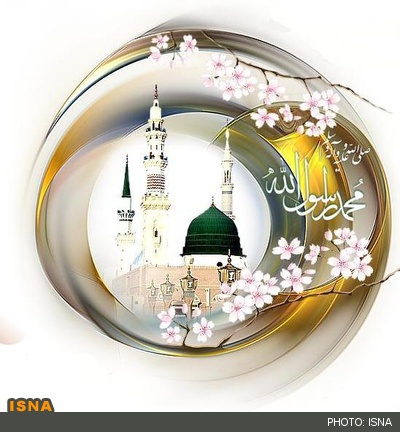 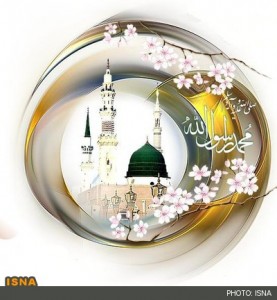 The northwestern Iranian city of Qazvin is hosting the first assembly of Islamic cities, with representatives of over 40 countries attending the two-day event. The conference is aimed at focusing attention on preserving the identity of Islamic cities while using modern urban development techniques.
Addressing the conference, secretary of Iran’s Expediency council Mohsen Rezaee said that Islamic cities have come under western influence in terms of architecture and living environment which are destructive to Islamic identity.

The city of Qazvin was chosen as the host of the conference because it was the former capital of the Persian Empire under Safavids. It is a provincial capital today that has been an important cultural center throughout history. Archeological findings in the Qazvin plain reveal urban agricultural settlements for at least nine millennia.

Islam, as the last monotheistic religion, has widely influenced various areas and aspects of human life. Important issues in the lives of human beings have been taken into consideration through various spiritual instructions. These instructions have been organized in a proper and meritorious structure. Settlement is no exception in this regard. This important subject has been tackled in its various aspects and across different levels. The quality of life and settlement and relative aspects of its sustainability have been taken into consideration and been thoroughly studied in Islam. Although the Islamic criteria and rights of settlement are very precise, fine and profound, a very small percentage of those have been considered and applied. Contemporary cities in the Muslim countries have not been formed and developed according to the fundamental principles of Islam. Perhaps it was more considered in the past. It is worthy that urban manager and mayors notice and apply the details and generalities of these instructions.