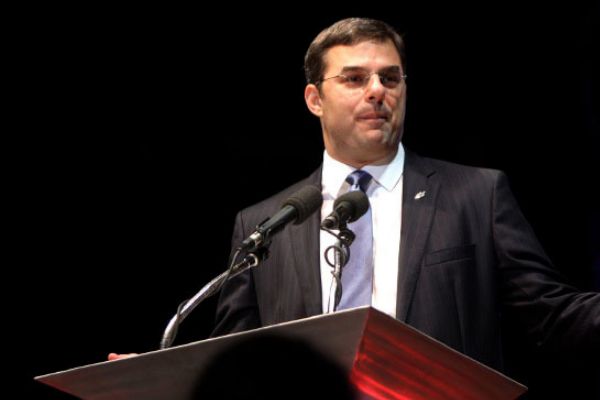 A US lawmaker has said that members of the military have told him to vote against military intervention in Syria, arguing that President Barack Obama “hasn’t come close” to justifying war against Syria.

“I’ve been hearing a lot from members of our Armed Forces,” Rep. Justin Amash (R-Michigan) tweeted, according to the Business Insider.

“The message I consistently hear: Please vote no on military action against Syria.”

Amash expressed his stance after Obama announced on Saturday he would seek congressional approval for any action. “Pres Obama hasn’t come close to justifying war in #Syria,” he tweeted.

Last week, Amash issued a series of tweets arguing that unauthorized strikes against Syria would be unconstitutional and illegal.

Many military service members have expressed reservations with attacking Syria, especially following the wars in Iraq and Afghanistan.

Congressional approval could prove difficult for Obama, where skepticism and anxiety in both parties about his drive toward military action have been high.

More than 140 lawmakers have signed a letter saying it would be unconstitutional for the president to take military action without getting authorization from Congress.

The United States claims that Syrian government forces used chemical weapons in the suburbs of Damascus over 10 days ago, killing hundreds of civilians.

However, the Syrian government has categorically rejected the allegations that it had any role in the attack.

Syria has been gripped by deadly unrest since 2011. A number of Western states and their regional allies — especially Qatar, Saudi Arabia, and Turkey — are supporting the militants operating inside Syria, according to reports.