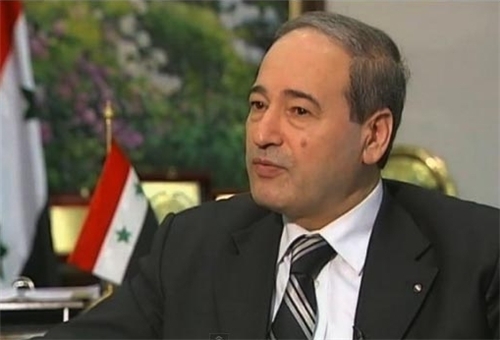 Syria submits undeniable proof of chemical weapons use by militants

TEHRAN (FNA)- Syrian Deputy Foreign Fayssal Mekdad stressed that the US and its allies had no proof of chemical weapons use by the Syrian government, adding that Damascus has presented the UN team with undeniable proof that militants had used the weapons.

In a statement to reporters, Mekdad said that this western policy means that such weapons will be used soon by the same terrorist groups they have supported against the European peoples.

He clarified that Syria submitted to the UN investigation mission proof on the use of chemical weapons by the armed terrorist groups in all sites.

In an interview to BBC channel, Mekdad said, “We do not trust the western countries which support terrorists in Syria, and Jabhat al-Nusra on top; we have the right to defend ourselves, dignity and lands by using all means available and our people is ready for that. ”

He pointed out that any military attack on Syria will have regional and international repercussions and direct effects on the role of the UN Security Council.