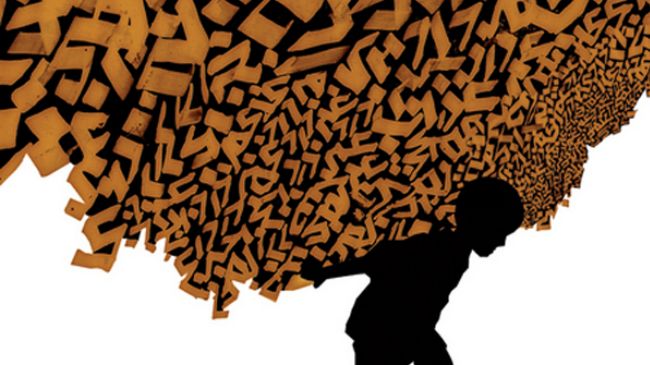 Saeedi was honored with a golden award for his poster participated in the Professional Services Category of the contest.

The artist designed and created the poster for a Mexican educational institution known as Centro de Diseno.

Some 100 works were named the winners of this year’s Graphis competition and took golden and platinum awards. The winning creations are to be published in a book.

The participated works were required to focus on the themes of child labor, pain, slavery, exploitation, hunger and grief.

Launched in 1944, Graphis each year invites leading professionals across the photography, illustration, and graphic design communities to be considered for inclusion in their annual books in each of these visual art fields.