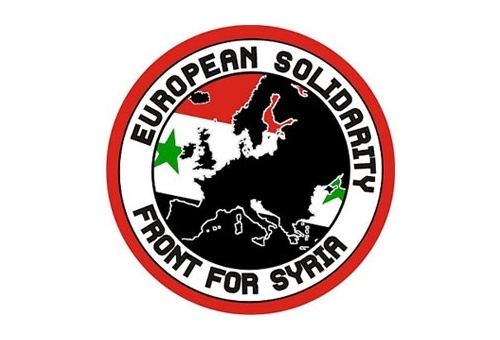 TEHRAN (FNA)- Representative of the European Solidarity Front for Syria Patrick Fondak stressed that Syria is experiencing foreign interference based on the West’s flagrant support for armed and terrorist groups.

“The Syrian people stand at one side, while the extremists from the regional and foreign countries, who are financed by Qatar, are standing at the other side,” Fondak told the Czech Halo Noviny newspaper on Tuesday.

He asserted that the West strongly supports the armed terrorists groups in Syria, SANA reported.

Fondak warned against the flow of European citizens to fight along with the armed terrorist groups, adding that those jihadists put the security of Europe at stakes in case they return to their countries.

He described the EU decision to lift the embargo on supplying the armed groups with weapons and intensifying the ban on sending goods to the civilians in Syria as a “scandal”.

He announced that the European Front will organize an event on August 31 at Vatislav Square in Prague in protest against the EU decision.