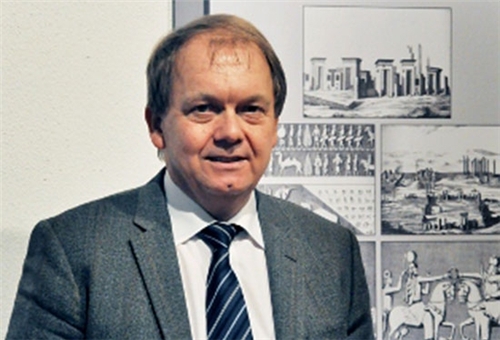 “Denmark is ready to expand and develop mutual cooperation with Qom in different fields, including energy and cultural arenas,” Hougaard said in a meeting with Qom province’s Governor-General Karamreza Piriayee on Wednesday.

“Qom enjoys a global reputation firstly in cultural and scientific fields and then in economic and production arenas, including Sohan (a type of sweet) baking and carpet-weaving,” he said, elaborating on possible areas of cooperation between the two sides.

In relevant remarks in 2011, Hougaard said his country is willing to expand all-out ties and cooperation with Iran.

Speaking in a meeting with the deputy governor general of Iran’s Southern Fars province, the ambassador pointed out that the two countries have had cultural ties since ancient times.

“The reason for my presence in Shiraz is to attend a ceremony marking the 250th anniversary of a Danish delegation’s visit to Fars province to undertake scientific works on Persepolis (Takht-e Jamshid),” he said.

He reminded that one of the reasons for the two countries’ longstanding relations is the activity of the Danish engineers in Iran in the fields of construction of railway and roads 70 years ago.