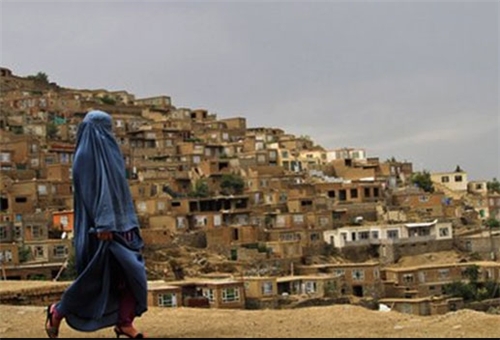 TEHRAN (FNA)- The Taliban have kidnapped a female Afghan MP as she and her children were traveling in a rural area South of the capital Kabul, the authorities said.

Police said Fariba Ahmadi Kakar was abducted by armed men while travelling in the central province of Ghazni with her three daughters, BBC reported.

It is the first time a female MP has been snatched by insurgents.

Police said the kidnappers had demanded the release of four Taliban prisoners in exchange for Kakar.

Kakar’s children were later released in an operation involving NATO forces and Afghan intelligence – but she is said to be being held in a separate location.

The abduction marks a sinister milestone in violent attacks against prominent women in Afghanistan, says the BBC’s Karen Allen in Kabul.

Just last month, the most senior policewoman in Southern Helmand province was shot dead on her way to work.

And last week, Afghan senator Rooh Gul and her husband survived an attack in Ghazni in which their daughter was killed.