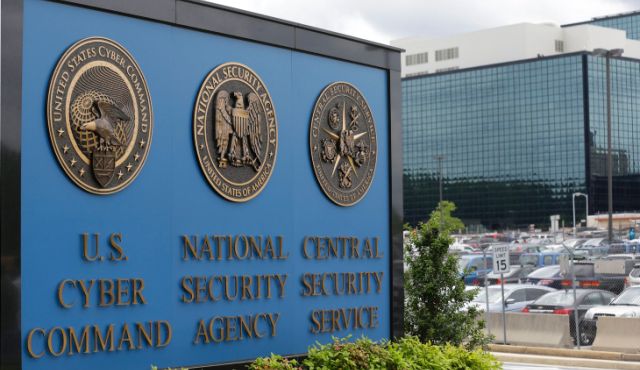 The recent leaks about US spying programs by American whistleblower Edward Snowden shows that the US intelligence community has “a backdoor left open” through which Israel can steal intelligence collected by US spy agencies, says Jim W Dean, managing editor and columnist at Veterans Today.

In a phone interview with Press TV on Monday, Dean said if Snowden was able to take top-secret information about the mechanisms of the US National Security Agency, there is no reason to believe “that Israeli intelligence was not able to do the same thing.”

Through “a back door left open” in the US intelligence community “the Israelis could come in, steal this information and do all the things that under the law we’re not allowed to do,” he added.

US law authorizes the NSA to collect intelligence without warrant on communications of foreign targets who are non-US citizens and outside the US at the time of data collection.

Through a process termed “incidental collection,” domestic communications on US soil can also be recorded into the NSA’s databases.

Documents leaked by Snowden in June showed that the US spy agency is spying on US citizens’ phone call data and tracking the use of US-based web servers by all people across the globe.

“Because the Israelis took it and they have it, the US government people can say we are not mining this information, we’re not looking at it,” said Dean.