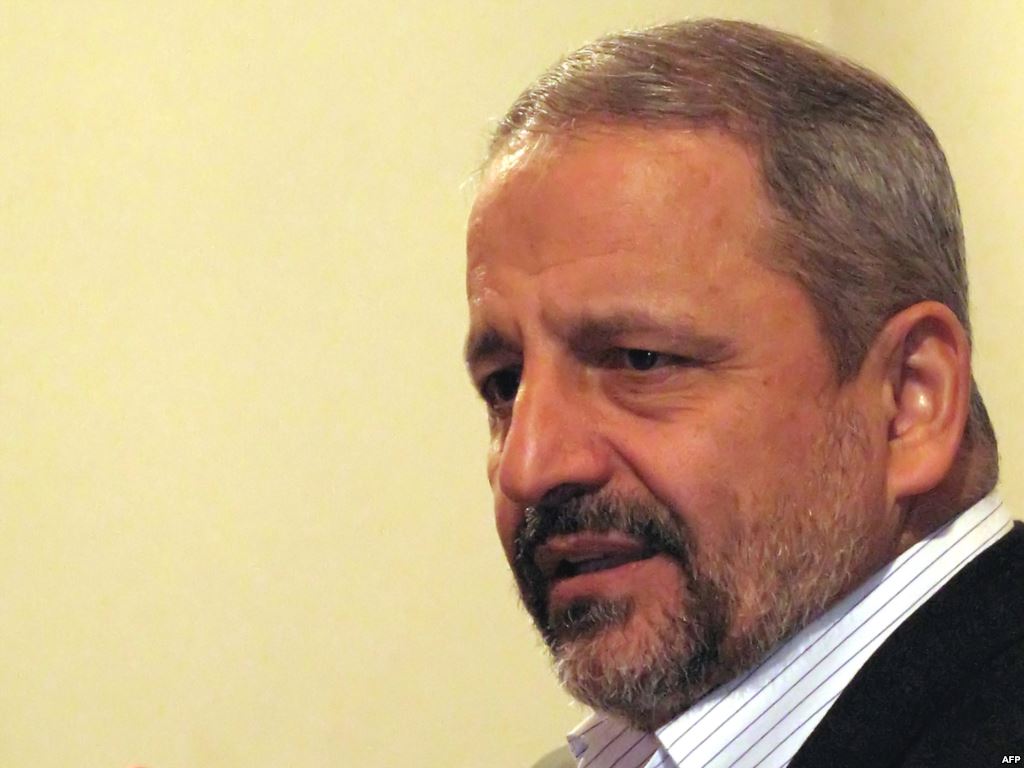 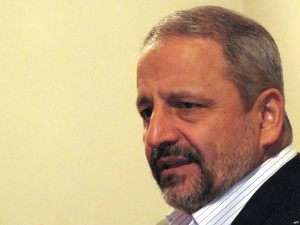 TEHRAN (FNA)- Iran’s Police Chief Brigadier General Esmayeel Ahmadi Moqaddam lashed out at the Canadian government’s lack of cooperation in the case of the former Iranian Bank Melli Chief, Mahmoud Reza Khavari, who fled from Iran to Canada during an embezzlement scandal.

“The Canadian government has had no cooperation with us in this regard and has even closed its embassy (in Tehran),” Ahmadi Moqaddam said on Monday on the latest developments in Khavari’s case.

“We pursue the case through the Interpol,” he added.

Khavari, who sources say has been a dual Iranian-Canadian citizen since 2005, left Iran in September as prosecutors in here announced they wanted to question him in connection with a $2.6-billion embezzlement scandal. Tehran has also announced that it has requested an international warrant for Khavari’s arrest.

The security officials testified that Canada has no extradition treaty with Iran. But Khavari could be stripped of his Canadian citizenship under immigration laws if officials discover he misrepresented himself to gain status.

The banker’s continuing freedom and apparent wealth – he and his family own several Toronto properties – have angered the Iranian people. It’s unclear how he could become a Canadian citizen while working in Iran as an elite banker.

Sources said Khavari is indicative of a much larger wave of people who have slipped into Canada. The Globe and Mail reported that one of the several brothers whose family business is at the heart of the Iranian embezzlement scandal moved to Montreal last summer.