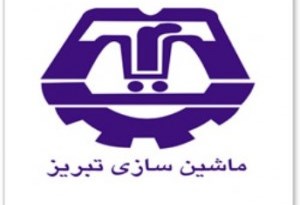 Addressing a ceremony marking the dispatch of exported items, director general of the factory, Ali Akbar Asl-e Khadem said that the value of the consignments which included milling and ferez machines was 650,000 euros.

He further noted that 70,000 to 80,000 dollars are saved in foreign currency by producing a single ferez set and its parts inside the country.

The set is not only produced inside the country now but also exported to the heart of the Europe, he said.

Some 36 ferez sets worth one million euros were exported to the European and Asian states last year (ended on March 20), Asl-e Khadem said.

The exports come amid tightening US-engineered sanctions, proving that the embargos are ineffective.

Washington and its western allies have imposed sanctions under the pretext that the country was pursuing military purposes under the cover of a civilian nuclear program.

This is while they have never presented any evidence to substantiate their allegations. Tehran denies the charges and insists that its nuclear program is for peaceful purposes only.