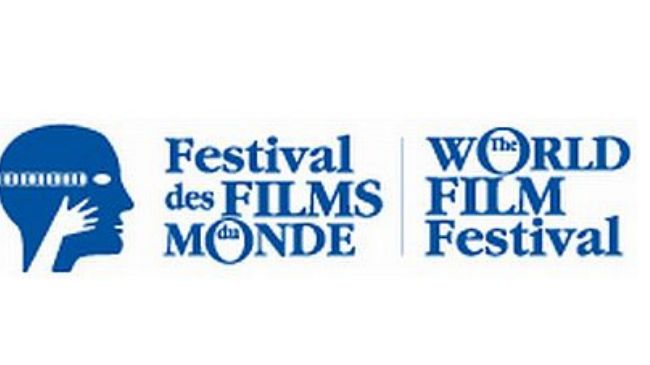 Some 11 Iranian filmmakers are slated to present their creations in different categories of the 2013 edition of Montreal World Film Festival (WFF).

The event will showcase seven movies that represent Iran’s current cinema and four films created by the Iranian cineastes living in other countries.

The Private Life of Mr. and Mrs. M. by Rouhollah Hejazi is scheduled to be screened at the Formal Competition section of the festival.

Iranian-based director Tara Atashgah’s For Birds will participate in the event from the United States to compete at the First Films Competition section.

Pourya Azarbaijani’s Everything Here is Good from Iran, Ali Samadi Ahadi’s 45 Minutes to Ramallah produced in Germany, Abolfazl Saffari’s From Tehran to Heaven produced by Iran and Germany are among the movies that will vie at the Focus on World Cinema section.

Fereydoun Najafi’s The Last Migration has been selected to take part in the Documentary section of the festival.

Many films from over 80 countries, including well-known and first-time filmmakers alike are selected to be showcased at the Montreal annual festival.

The festival seeks to encourage cultural diversity and understanding between nations, to foster the cinema of all continents by stimulating the development of quality cinema and to promote filmmakers and innovative works.

Established in 1977, this year’s Montreal World Film Festival is to take place from August 22 to September 2, 2013.