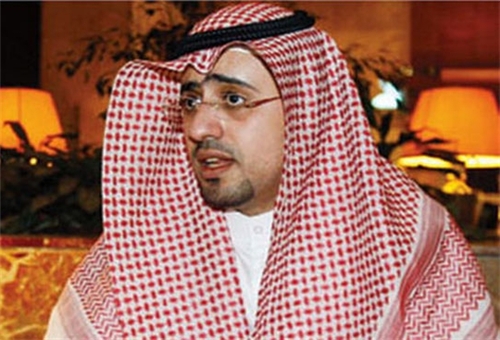 TEHRAN (FNA)- The grandson of the former Bahraini king, Sheikh Abdullah Bin Ahmad al-Fatih Al-Khalifa, warned against the escalation of unrests in the tiny Persian Gulf island country, and urged the regime to respect people’s demands.

“The current situation in Bahrain results from ignoring people’s demands and using force against people,” al-Fatih told FNA on Wednesday.

Anti-government protesters have been holding peaceful demonstrations across Bahrain since mid-February 2011, calling for an end to the al-Khalifa dynasty.

Violence against the defenseless people escalated after a Saudi-led conglomerate of police, security and military forces from the Persian Gulf Cooperation Council (PGCC) member states – Saudi Arabia, Kuwait, the United Arab Emirates, Oman and Qatar – were dispatched to the tiny Persian Gulf kingdom on March 2011, to help Manama crack down on peaceful protestors.

So far, tens of protesters have been killed, hundreds have gone missing and thousands of others have been injured.