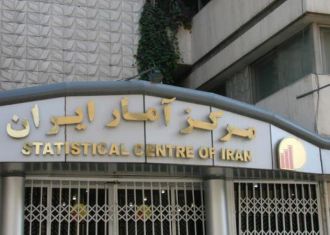 TEHRAN – The Statistical Center of Iran has announced that the inflation rate for the 12-month period ended the fourth Iranian calendar month of Tir (July 22, 2013) compared to the same period in the previous year hit 33.9 percent.

The inflation rate for the 12-month period ended the third Iranian calendar month of Khordad was 32.6 percent, the Mehr News Agency reported.

Central Bank of Iran Governor Mahmoud Bahmani has said that the country would curb inflation through three financial policies.

“By selling bonds and gold coins as well as reducing liquidity, we hope to curb inflation,” Bahmani stated.

In April, the International Monetary Fund reported that Iran’s economy contracted by 1.9 percent in 2012 and is expected to shrink by 1.3 percent this year.

However, the economy of the Islamic Republic is forecast to grow next year by 1.1 percent, the IMF said in its annual World Economic Outlook.