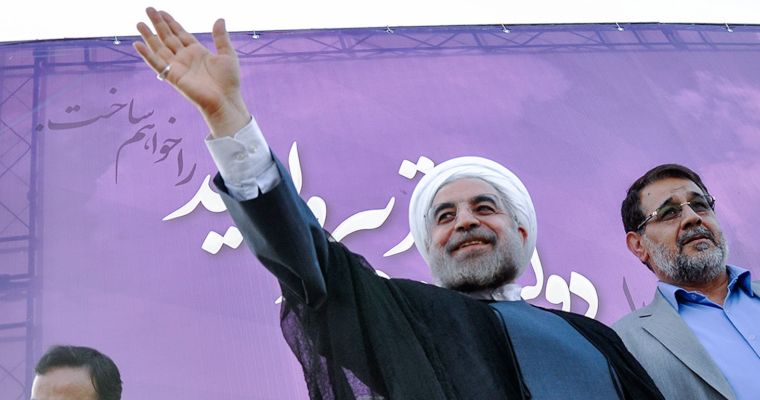 He is to have a meeting with the Iranian Parliament Speaker Ali Larijani this evening.

China’s Minister of Culture Cai Wu is leading a political delegation to the ceremonies as the representative of his country.

Chairman of the Presidium of the Supreme Peoples Assembly of North Korea Kim Yong-nam is also in Tehran for the ceremonies. He is the second highest ranking official in his country after the leader, Kim Jong-Un.

The Indian Foreign Minister Salman Khurshid who is representing his government in the ceremonies will have a meeting with Salehi.

Vice presidents of Tanzania, Comoros, Cuba and Nicaragua have also arrived in Tehran.

Deputy of the Organization of the Islamic Cooperation (OIC), foreign minister of Guinea Bissau and special envoy of the Niger president are also among guests who are already in the Iranian capital.