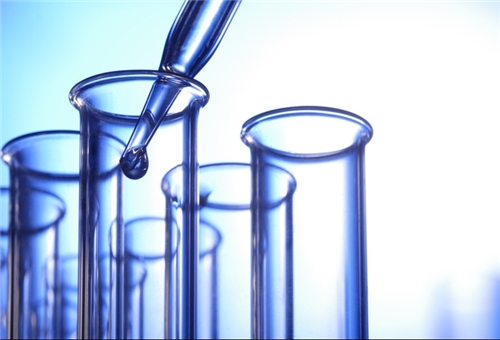 In the new method, DME is produced from syngas in an individual reactor on bi-functional catalysts.

In addition to reducing the production cost, the direct syngas to DME (STD) method eliminates the equilibrium limitations caused by methanol production process, and therefore, it increases the production amount in comparison with indirect methods.

Therefore, the plan was defined and carried out in order to obtain an optimum catalyst to be used in the reaction.

Reza Khoshbin, MSc undergraduate in chemical engineering from Sahand University of Technology, explained about the results of the research.

“In the new method, DME is produced from syngas in an individual method by using bi-functional catalysts. Single-step syngas to DME process increases the amount of the produced DME compared to the indirect methods in addition to reducing the cost of the product down to 33%,” Khoshbin said.

“The research is important since in addition to modifying the catalyst, the scale-up of the project is easily available. Therefore, this project not only decreased the natural cost of the equipment required in single-step syngas to DME process, but also reduced the cost of the production of modified catalysts in this reaction,” he added.

The latest results of the research have been published in June 2013 in Chemical Engineering Research and Design, vol. 91, issue 6.