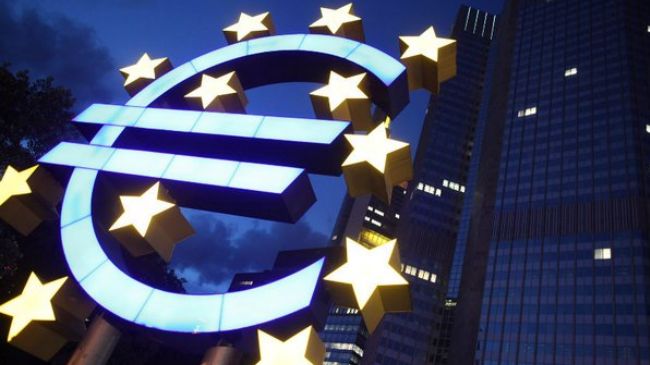 The issue of the eurozone unemployment has reached an alarming point, the director of the London-based Bruges Group tells Press TV .

“Unemployment is alarmingly high within the eurozone. It will signal that the economic problems will continue,” Robert Oulds said in a Press TV interview on Wednesday.

The analyst went on to say that the economic “catastrophe” in the eurozone would never be solved by “a quick resolution.”

On Wednesday, the Eurostat data agency reported that the overall unemployment rate in the eurozone stayed at a record high of 12.1 percent in June for the fourth consecutive month.

The agency published new jobless data for the eurozone, which has seen its unemployment rate increase constantly since April 2011.

The 12.1 percentage translates into more than 19 million Europeans without a job in the eurozone.

Oulds also slammed the European Union for its handling of the financial crisis, and the austerity measures imposed by the EU governments, saying that the “solutions that the eurozone has had to take so far are not helping, they are actually hurting – such as the government cutbacks, the tax rises.”

“It takes money away from the least well-off in society and that is the wrong way to solve economic problems at this time.”

On July 16, the Organization for Economic Cooperation and Development (OECD) said that the eurozone unemployment rate would continue to increase until it reaches a new record high of 12.3 percent by the end of 2014.

The worsening debt crisis has forced the EU governments to adopt harsh austerity measures and tough economic reforms, which have triggered incidents of social unrest and massive protests in many European countries.