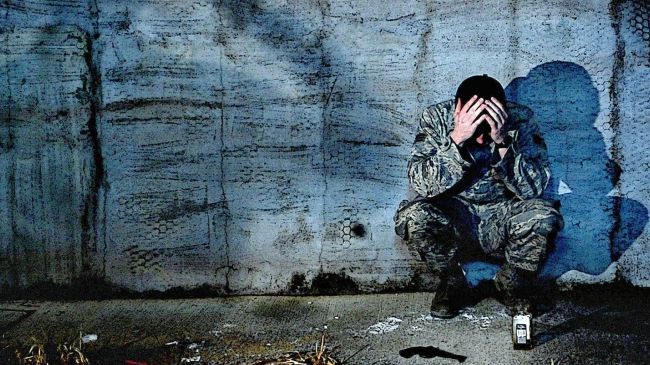 A new survey shows that a significant majority of American veterans believe that US President Barack Obama and Congress do not care about their conditions as suicide has become their biggest challenge.

The poll conducted by the Iraq and Afghanistan Veterans of America (IAVA) found that 66 percent of respondents said Obama and 80 percent said Congress do not listen enough to their problems.

The findings also indicated that 45 percent of those surveyed said they know a veteran who has attempted suicide and almost one-third of young veterans have thought about suicide.

“The fact that so many of our members know someone that has tried to commit suicide or that had mental health issues really underscores the seriousness of this problem,” IAVA’s chief policy officer Tom Tarantino said.

According to the poll, two-thirds of respondents said they have veteran friends who need mental health counseling.

“I don’t think anybody thought this was going to be an easy problem to fix,” Tarantino said. “But this is a very complicated problem with no one policy solution.”

22 US veterans take their own lives every day, according to statistics from the Department of Veteran Affairs.

The department also said 11 to 20 percent of Iraq and Afghanistan veterans are affected by post-traumatic stress disorder.

Most of the veterans who suffer from mental disorders will never receive proper care.

“For the majority of veterans that are suffering from PTSD, nothing of this sort ever happens. There’s still this negative stigma. People think if they go for treatment, they’re going to be labeled,” said Jason Hansman, senior program manager for health for IAVA.