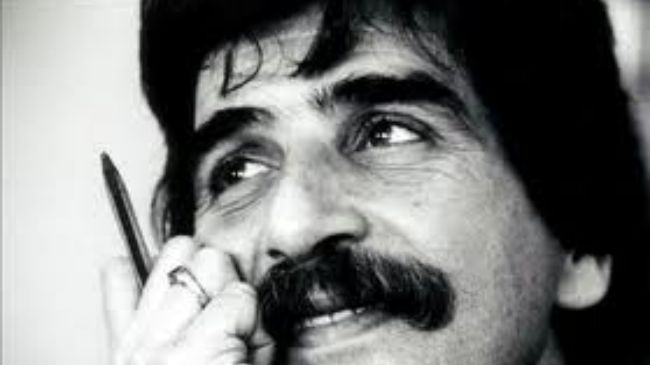 Seasoned Iranian playwright and stage director Mahmoud Ostad Mohammad has passed away in the capital city of Tehran at the age of 63.

The theater master, who was suffering from liver cancer, after three years of struggling with the disease, finally died at Tehran’s Jam Hospital on July 25, 2013.

His condition continued to deteriorate earlier than the estimated time after the interruption in his medical treatment due to the rising costs of the essential medicines for cancers in Iran as result of the global sanctions against the country, Ostad Mohammad’s daughter, Mana, had earlier noted.

Born in Tehran, Ostad Mohammad started his stage career as an actor in plays directed by several Iranian theater masters such as Abbas Javanmard and Nosrat Rahmani when he was a teenager.

Then he joined the Theater Atelier a famous ensemble which was led by the eminent Iranian playwright Bijan Mofid.

“Ostad Mohammad was one of the most influential stage talents in the Iranian theater,” said the renowned cinema and stage actor Ali Nasirian.

Ostand Mohammad wrote and directed many plays that went on the Iranian and international stages.

He also wrote several plays during his living in Canada through the years of 1985-1998, representing Iranian theater blended with the basic principles of modern Western theater.

Aa Seid Kazem (Mr. Seyyed Kazem) is also his well known creation which has been adapted from a true story of a man who was accused of murder and isolated from society. The play gained much acclaim by critics, stage directors and playwrights.