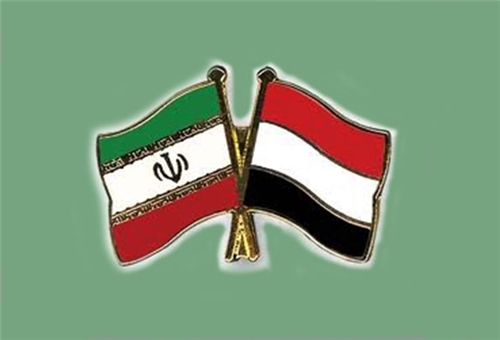 TEHRAN (FNA)- A senior Yemeni politician dismissed the claims that Iran interferes in his country’s internal affairs as irrational allegations.

“I think that these are illogical remarks and are in line with the allegations whose aim is damaging the Southern Yemen issue,” Representative of Southern Yemen Movement in the country’s national talks Abdullah bin Shamlan told FNA on Wednesday.

“I believe that Iran has no interest in interfering in Yemen to spend for it, and there are no operations, weapons or financial support by Iran,” he added.

Earlier this year, the Iranian Foreign Ministry also categorically denied the accusations about arms shipment to Yemen as baseless, and reiterated that Tehran respects the regional stability and security.

Former Iranian Foreign Ministry Spokesman Ramin Mehman-Parast made the remarks in February after several Yemeni officials, including the country’s Interior Minister Abdel-Qader Kahtan, and the Saudi-led Yemeni media claimed that an Iranian ship seized by the Yemeni military contained weapons destined for Yemen’s Houthi Community in the North of the country or as other Yemeni officials claimed for rebels in Somalia fighting the central government.

“We have announced several times that we prioritize the region’s stability and security, and underline the rights and national sovereignty of (other) countries,” the Iranian diplomat said at the time.

Also in February, a Yemeni daily disclosed that the arms cargo confiscated off the country’s coasts was headed for the rebel groups in Syria, dismissing the western media allegations that the weapons cargo was sent to the Yemeni rebels by Iran.

Yemen’s Aloulaye daily quoted informed sources as saying that the shipment of weapons and explosives which was intercepted off Yemen’s coasts was sent from Ukraine and planned to be transferred to the Free Syrian Army (FSA) rebel group.

The report said the ship started its voyage from Ukraine and was en route to Syria when it entered Yemen’s water.

The sources added on the condition of anonymity that the ship has entered Yemeni waters after receiving an official permission from a government department in Yemen and without the knowledge of the country’s Defense Ministry which is the sole authority in charge of such permissions.