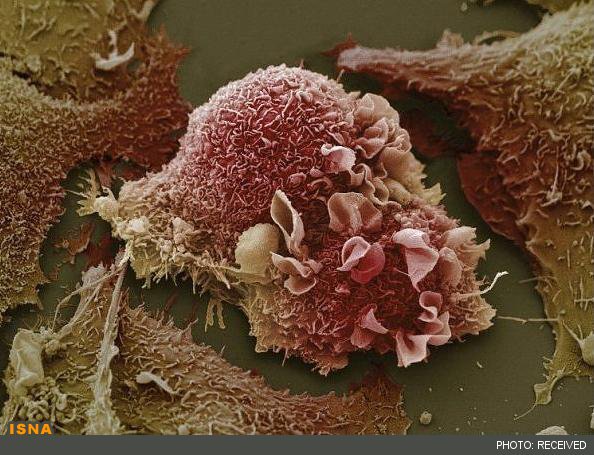 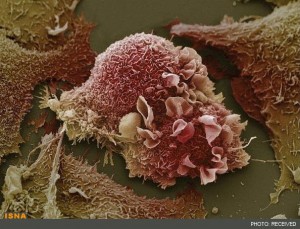 Maryam Amini, MS in Physics and the project director, said, “The research focused on designing and building plasmajet with specific and appropriate properties for living tissue which can destroy cancer cells. The system then was tested in two phases.”

During the first phase, the technology was employed on an environment for cultivation of cancer cells and then the tests were conducted on mature mice successfully in the second phase, after progress in the first section.

The photographs and images of cell tissues and pathobiologic results showed that plasmajet radiation does not damage the healthy systems.

The project has been done in the Middle East for the first time, using Iranian locally-made advanced and unique equipment.

The study could be a start for giant steps towards treatment of cancers.

Skin cancer has turned out to be more common comparing to other types of cancers and is the second deadliest type of cancer after lung cancer.

Treatment by new plasmajet technology destroys the cancer cells, but keeps the healthy cells intact. It also does not inflict any side effect.