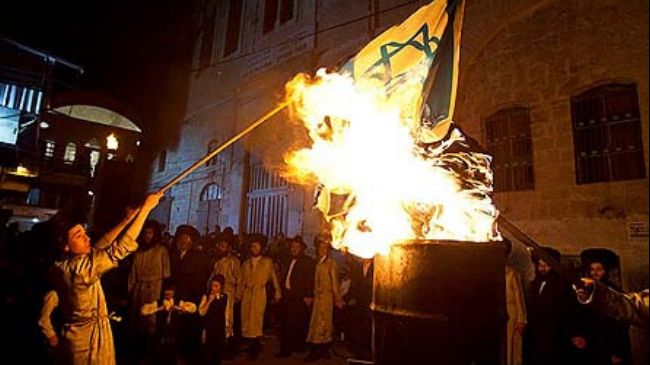 The mayor of the Israeli city of Bnei Brak is reportedly seeking to erase the Zionist identity of the city, which has an ultra-Orthodox Jewish majority.

The office of Mayor Avraham Rubinstein, a rabbi himself, recently announced that a decision has been made to remove the names of Zionist figures from streets and rename them after famous rabbis.

According to a statement issued by the mayor’s office, the changes will be open to objections from Bnei Brak residents.

In line with the decision, Kibbutz Galuyot Street will be renamed after the late Rabbi Shlomo Berman, who headed the Ponevezh Yeshiva religious school in Bnei Brak.

Rubinstein has already changed the names of streets that had been named after Theodor Herzl, who is known as the father of Zionism, and Moshe Sharett, the second prime minister of Israel, and renamed them after Jewish rabbis.

Bnei Brak has a population of over 178,000 and the largest population density of any city in Israel.

The majority of the residents are Haredi Jews, most of whom oppose Zionism because of its secular orientation. They also believe it is forbidden for the Jews to rule in Palestine before the arrival of the messiah.