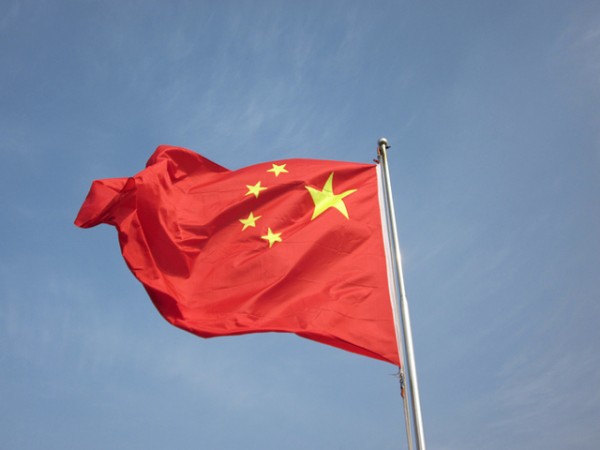 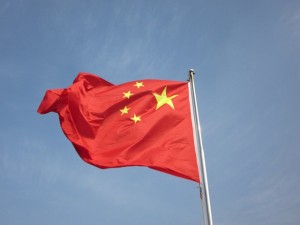 HONG KONG — One day after a rare public protest, Chinese authorities said Saturday that they were abandoning plans to construct a uranium processing plant in southeastern China, where residents raised concerns about its safety and potential environmental impact.

The decision not to proceed with the plant in Guangdong Province, less than 60 miles from Hong Kong, came after hundreds of people turned out on Friday and “took a walk” through the city of Jiangmen carrying banners showing their opposition to the proposed plant, which would have been capable of processing half the fuel needed for China’s nuclear power needs. Unsanctioned gatherings are banned in China, but participants said the police did not intervene to stop the protest.

The Jiangmen City government Web site said Saturday the project had been “canceled,” and Southern Daily, the official newspaper of the Communist Party in Guangdong, said the decision was made “out of respect for public opinion.”

The protest in Jiangmen was the latest display of growing public disquiet about environmental hazards, which could frustrate China’s ambitious plans for nuclear power and technology. The catastrophic failures at nuclear power plants in Fukushima, Japan, in 2011, also kindled anxiety in China about its expansion of nuclear power.

That expansion is a major part of China’s plans to decrease reliance on coal, and the government has indicated that by 2020 it wants nuclear reactors to provide about 5 percent or more of the country’s power, up from about 2 percent now.

The government has also faced widespread public outcry over the air pollution enshrouding Beijing and many other major Chinese cities, forcing officials to begin instituting a series of measures to try to control emissions.

Word of the planned protest against the proposed Guangdong plant had spread rapidly in recent days on Chinese social media despite government attempts to censor the discussion on Sina Weibo, China’s version of Twitter. Opponents were also planning another protest for Sunday.

Some opponents were outraged the public was given only 10 days to comment on the plans, while others said they were upset that the public had no apparent role in deciding where the plant would be located.