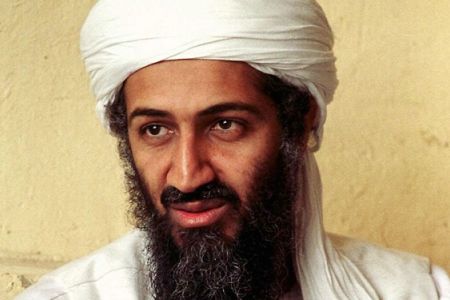 The United States government is reportedly moving to hide files about the military’s suspected raid on al-Qaeda leader Osama bin Laden in 2011.

“The Osama Bin Laden raid was suspect from the very beginning. Not only were key initial descriptions of the assault completely incorrect (such as him being armed and his wife being killed), but the manner in which his body was rapidly tossed into the ocean was beyond bizarre,” A Lightning War for Liberty reported.

The report came after the Associated Press said the top special operations commander ordered military files about the Navy SEAL raid on bin Laden’s hideout to be purged from Defense Department computers and sent to the CIA, where they could be more easily shielded from ever being made public.

“Secretly moving the records allowed the Pentagon to tell The Associated Press that it couldn’t find any documents inside the Defense Department that AP had requested more than two years ago, and could represent a new strategy for the U.S. government to shield even its most sensitive activities from public scrutiny,” AP reported.

“Guess which shell the records are under. If you guess the right shell, we might show them to you. It’s ridiculous,” he added.

The United States announced on May 2, 2011 that bin Laden was killed by American forces in his compound in Abbottabad, Pakistan.

The lack of transparency over bin Laden’s death has cast further doubt over the announcement.