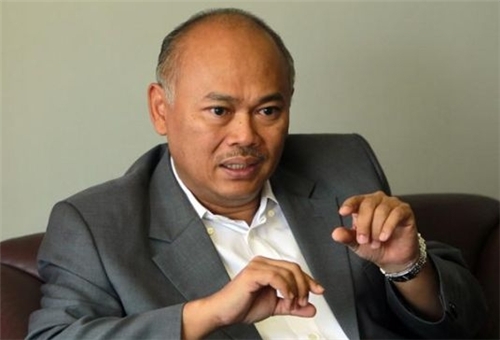 TEHRAN (FNA)- Indonesian Ambassador to Tehran Dian Wirengjurit called on Iranian officials to launch direct flights between Iran and Indonesia, stressing that the move will increase trade interactions between the two countries.

“At present, the lack of Iran-Indonesia direct flights is one of the biggest problems in developing transit between the two countries,” Wirengjurit said in a meeting with the members of Mashhad’s Chamber of Commerce, Industries, Mines and Agriculture in Iran on Tuesday.

“Once such a flight route starts operation, the volume of trade transactions between the two countries will increase,” he added.

Wirengjurit said that Indonesian markets which are tired of the junky Korean and Japanese goods are hungry for high-quality Iranian products and commodities.

Iranian and Indonesian officials have on many occasions stressed their resolve to expand bilateral relations and mutual cooperation in different fields.

Late in February 2012, Indonesian Foreign Minister Marty M. Natalegawa in a meeting with his Iranian counterpart Ali Akbar Salehi underscored the importance of the expansion of his country’s ties with Iran, and called for the development of Tehran-Jakarta relations in line with the two nations’ common interests.

During the meeting which was held on the sidelines of the 19th meeting of UN Human Rights Council in Geneva, the two top diplomats discussed the latest developments in the relations between the two countries in different fields.