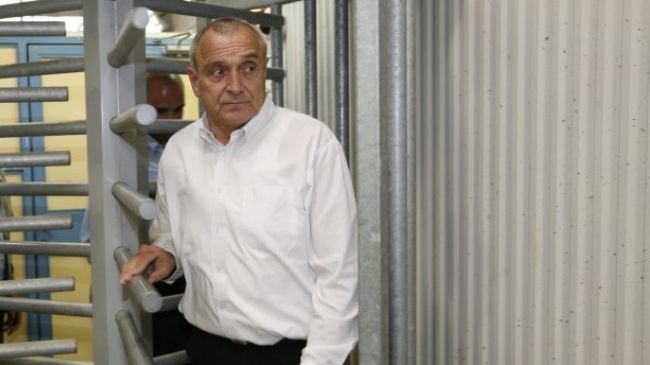 An Israeli minister has urged maintaining friendly relations with Egypt following the ouster of former President Mohamed Morsi by the Egyptian military.

“It is really important for Israel to keep Egypt as its friend and to maintain a peaceful border,” Israeli Internal Security Minister Yitzhak Aharonovich said on Saturday.

He also said that Tel Aviv’s intelligence sources had good cooperation with Egypt under Morsi.

“I think the Egyptian army is too busy [with domestic issues] to deal with anything that is outside of Egypt, so I don’t think there’s any danger at the moment,” he said.

He also said the Morsi government was “reasonable” in its ties with Tel Aviv as it did not renege on the Camp David Accords and launched a crackdown on underground supply tunnels between the Sinai Peninsula and the blockaded Gaza Strip.

On July 3, the Egyptian Army ousted Morsi and suspended the country’s constitution.

The army announced new parliamentary elections and declared the head of Supreme Constitutional Court, Adly Mansour, as the interim president of Egypt.

Israel, which signed a peace accord with Egypt in 1979, has refused to comment on the crisis in North African country.