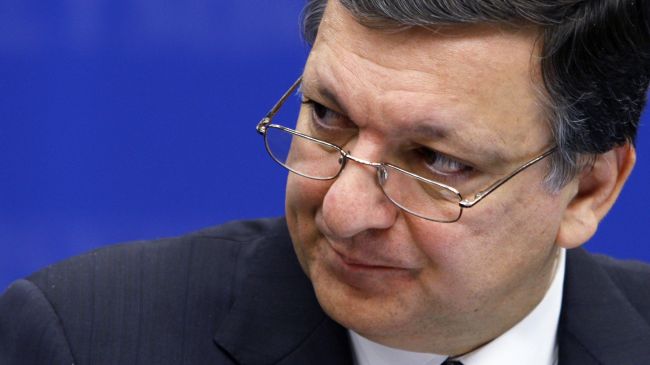 President of the European Commission Jose Manuel Barroso has ordered a security sweep following reports of US spying activities in EU buildings.

EU executive Commission spokeswoman Pia Ahrenkilde Hansen said on Monday that the “competent Commission services” had been instructed “to proceed to a comprehensive … security sweep and check.”

The order came after reports suggested that a US spy agency had bugged EU offices in Belgium and the United States, Reuters reported.

The disclosure revealed on June 29 was based upon documents obtained by American whistleblower Edward Snowden, which included a “strictly confidential” National Security Agency (NSA) document, showing the spy agency monitored the EU mission in Washington.

The US ambassador to the EU was also summoned on Monday.

Other European officials have also reacted angrily to the latest disclosure, showing that the NSA spying operations had 38 targets, including the EU headquarters in Brussels, and the French, Italian and Greek Embassies in Washington, as well as the EU delegation at the United Nations.

German Chancellor Angela Merkel on Monday slammed the “monitoring of friends” as “unacceptable.” She added that such acts could not be tolerated.

European Commissioner for Justice, Fundamental Rights and Citizenship Viviane Reding has also warned that a long-awaited trade deal between the European Union and the Washington could be in jeopardy following the latest US spying reports.

Snowden leaked documents, which revealed that the NSA and the Federal Bureau of Investigation (FBI) have been secretly gathering information of American citizens and other people all around the world.