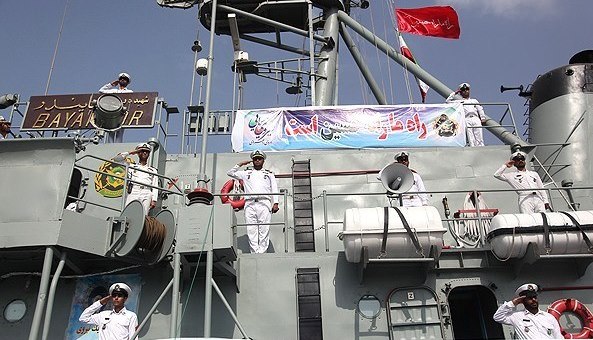 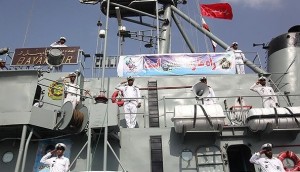 TEHRAN, Iran (AP) — Iran says it has launched a 50-year-old destroyer on the Persian Gulf after overhauling it and rearming with modern missiles.

Since 1992, Iran has been pursuing a self-sufficiency military program, reportedly producing its own jet fighters, tanks, missiles and light submarines as well as torpedoes.

Zamini says the destroyer joined Iran’s navy in 1964 and is named after a World War II war hero.