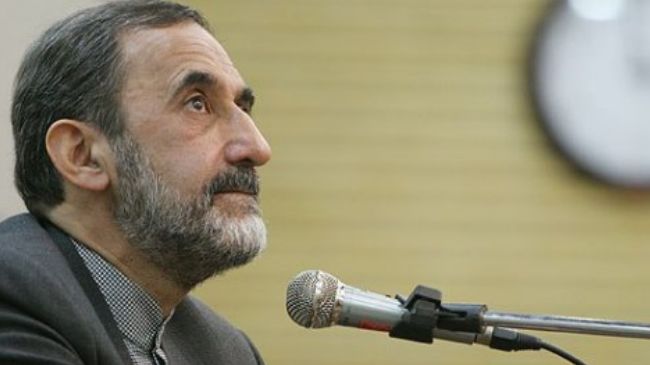 Presidential candidate Ali Akbar Velayati has emphasized on the Islamic Republic of Iran’s important role in global and regional affairs.

In a televised interview on Sunday, the former foreign minister said he would use all his experience as the country’s top diplomat to improve relations with the world.

The principlist candidate added that he has a comprehensive plan for resolving Iran’s nuclear issue.

Iranians will cast their ballots at over 66,000 polling stations across the country in the nation’s 11th presidential election. Expatriates will also be able to vote at 285 polling stations that will be set up in foreign countries.