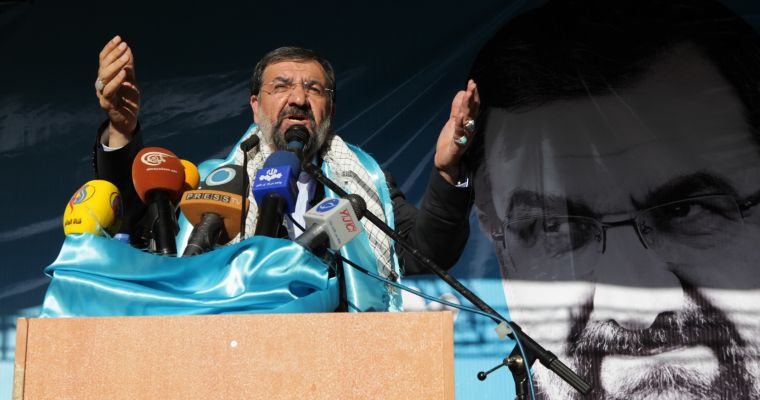 The independent candidate made the remark in a speech in the western city of Sanandaj, in Kurdistan Province.

Rezaei, who is currently secretary of the Expediency Council, promised to will protect the civil rights of Iran’s Kurdish population if he wins the election.

He also pledged to improve living standards in Kurdish regions and to include prominent Kurdish figures in his future administration.