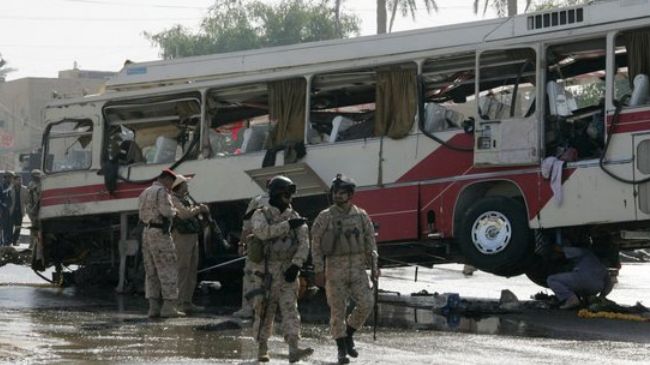 Leader of the Islamic Revolution Ayatollah Seyyed Ali Khamenei has underlined the need for the Muslim world to unite against the West which has launched an open war on Muslims.

Essar Oil more than halved its oil imports from Iran in April, the first month of the contract year, from a year ago, data from trade sources showed, helping New Delhi win the latest renewal of a waiver from U.S. sanctions on Tehran over its nuclear plans.

The Iranian ambassador to the International Atomic Energy Agency (IAEA) has censured the United States for postponing an international conference on the proposal to declare the Middle East a nuclear-weapons-free zone.

Sharif University of Technology President says Sharif Sat will be launched late summer. Roosta Azad said that this satellite had been completed. “In the time to the launching of Sharif Sat, attempts will be made to develop the satellite more,” he added.