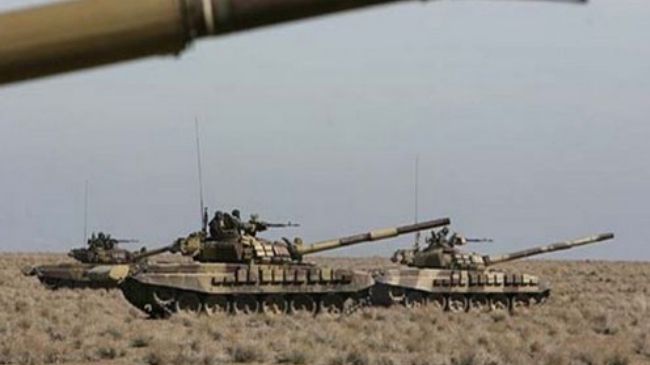 Iranian military has launched the second phase of Beit-ul-Muqaddas 25 exercises in the central province of Isfahan, with the aim of testing new simulator systems.

Shokouhi stated that the Army tested direct-fire and artillery simulators as well as smart surface-to-surface missile simulators during the maneuvers on Thursday.

“Unveiling these simulators will lead to savings in ammunition, optimal use of efficient human forces, and reduction of potential casualties and material damages in [any] future wars,” he explained.

The simulators will also provide a comprehensive analysis of the Iranian Army’s fire efficiency and precision-targeting, he added.

According to Shokouhi, the exercises will enter their third and final phase on Friday, where the Army will carry out heavy artillery fire, coordinated offensives by infantry and armored units, and heliborne operations by the 55th Airborne Brigade.

The three-day drills started on Wednesday with the participation of various units of the Iranian Army’s Ground Forces to test a multitude of indigenous weapons and military equipment, including armored personnel carriers, sniper rifles, anti-aircraft batteries and missile launchers.

The Islamic Republic has repeatedly assured neighboring states that its military might poses no threat to other countries, saying its defense doctrine is based on deterrence.