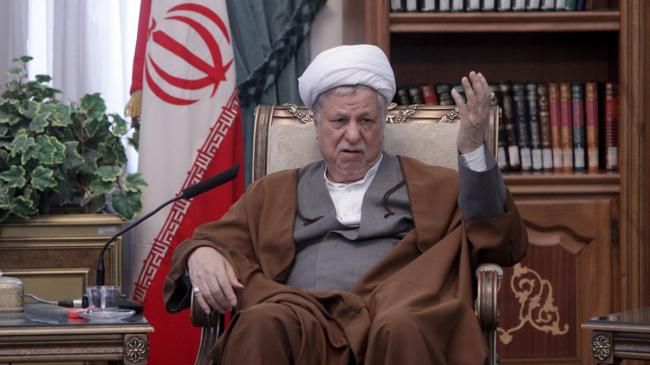 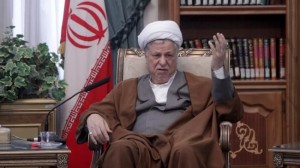 Ban on candidates highlights the frailty of the Islamic regime

By throwing his hat into the ring for Iran’s presidential race, Akbar Hashemi Rafsanjani, the former president, disrupted the supreme leader’s efforts to engineer the outcome. Ayatollah Ali Khamenei has struck back. The country’s constitutional watchdog, whose criteria for approving candidates is known to shift, has banned the reformist-backed Mr Rafsanjani from running in next month’s poll.

It was not an easy decision and it will not pass without consequence. Mr Rafsanjani is not only a founder of the Islamic revolution and the man who had helped propel Mr Khamenei to the post of supreme leader. He also presides over the Expediency Council, one of the regime’s top unelected bodies. A pragmatic politician who favours better relations with the outside world, he was the favourite of Tehran’s business community, hard hit by the economic sanctions that have resulted from Iran’s nuclear defiance.

Less surprising, though also contentious, was the disqualification of Esfandiar Rahim-Mashaei, chief of staff to Mahmoud Ahmadi-Nejad, the outgoing president, and a man who has had a testy relationship with the clerics.

The supreme leader is consolidating his power by pushing aside anyone with sufficient credibility to challenge him. But he is also narrowing further the base of his regime and intensifying popular resentment. Rather than erase the bitter memory of the fraudulent election of 2009, in which Mr Ahmadi-Nejad was granted a second term, the regime is turning this year’s poll into a farce.

There is a small chance that Mr Rafsanjani could be reinstated. There are also two remaining non-fundamentalist candidates, including Hassan Rohani, a former nuclear negotiator close to Mr Rafsanjani, who could deliver a surprise in the June poll. But this election appeared designed from the start as a race between loyal contenders, with Saeed Jalili, the chief nuclear negotiator, the presumed Khamenei favourite.

Iran’s regime has learnt nothing from the popular revolts that have swept the Middle East during the past two years. It is compounding the humiliation of the urban middle class that rose up in 2009. Grievances, however, extend beyond the cities, as eight years of economic mismanagement and international sanctions aggravate economic hardship and threaten to spark social unrest. By tightening his grip on power, Mr Khamenei has inflicted greater damage on the fragile Islamic system that he claims to protect.