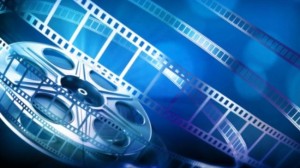 Abyar’s drama Objects in a Mirror Are Closer than They Appearis to represent Iran at the Competition section of the festival.

Produced by Abouzar Pourmohammadi and Mohammad Hossein Qasemi, the movie chronicles the life of a young pregnant woman and her husband.

The movie was named as one of the First Films at the 31st Fajr International Film Festival in Tehran.

The British director Tom Hooper will lead the jury selecting the winner of the 2013 Golden Goblet Award at the Chinese festival.

Established in 1993, Shanghai International Film Festival is one of the biggest film festivals in Asia.

The 2013 edition of Shanghai film festival is programmed to take place from June 15 to 23.