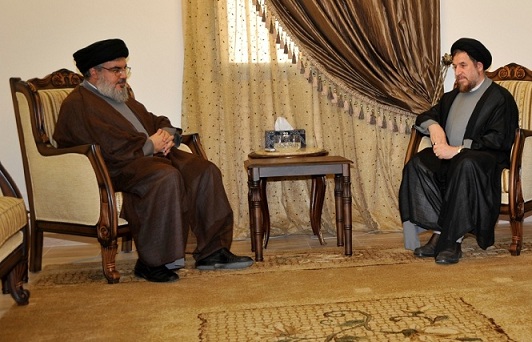 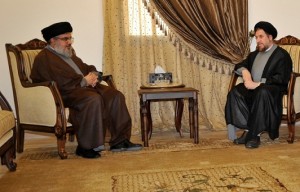 The two parts discussed the latest regional developments, specifically in Lebanon, Syria, and Palestine, as well as the continuous Israeli threats.

Both sides discussed the Muslims’ situations in the region, especially with the developments in Iraq, Syria, Lebanon, and Bahrain.