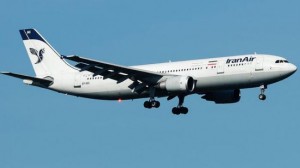 “Nineteen airplanes were added to the country’s air fleet last year and for this year, several more planes will be added to the Iranian air fleet,” Pahlevani said on Friday.

Commenting on licenses issued for the establishment of new airlines, the official said Iran aviation authorities have granted 18 new licenses to eligible companies last year, which are currently completing their air fleet.

The expansion of Iran’s civil aircraft fleet comes despite the US-led sanctions against the country’s civil aviation industry ever since the victory of the 1979 Islamic Revolution.

Based on the sanctions, international companies are banned from selling aircraft or their spare parts to Iran.