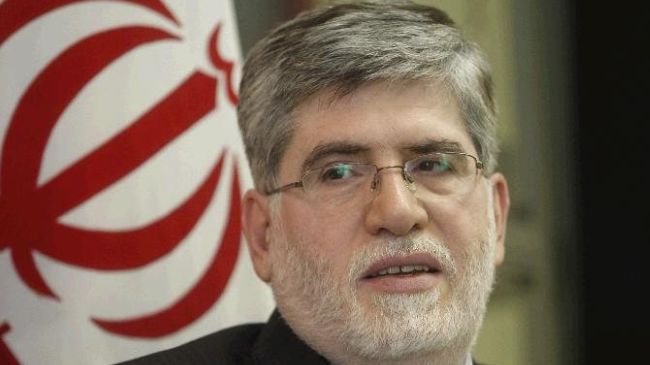 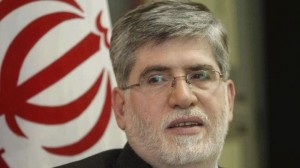 Former advisor to the Iranian president Ali Akbar Javanfekr has withdrawn his bid for presidency in favor of the president’s former chief of staff.

In a statement on Monday, Javanfekr, who is the former top media aide to Iranian President Mahmoud Ahmadinejad and the former CEO of IRNA, announced that he made the decision after consultations with the incumbent president and in respect to his opinion.

He is appealing to the electorate to vote for hopeful Esfandiar Rahim Mashaei in the 11th presidential election on June 14.

Javanfekr said that Rahim Mashaei can follow the path of the current administration to lead Iran towards prosperity and progress.

The former advisor registered to participate in Iran’s presidential election before the registration deadline ended on Saturday.

“…My participation [in the presidential race] is likely to slow down or bring to a halt some of the heavy executive responsibilities. Therefore, I decided to pull out,” Rahimi said.

The Iranian Constitution stipulates that presidential candidates must be religious or political figures, be Iranian in origin, have Iranian citizenship, possess resourcefulness and managerial skills, have no criminal record, be trustworthy and pious, and have firm belief in the fundamental principles of the Islamic Republic of Iran and the country’s official religion.