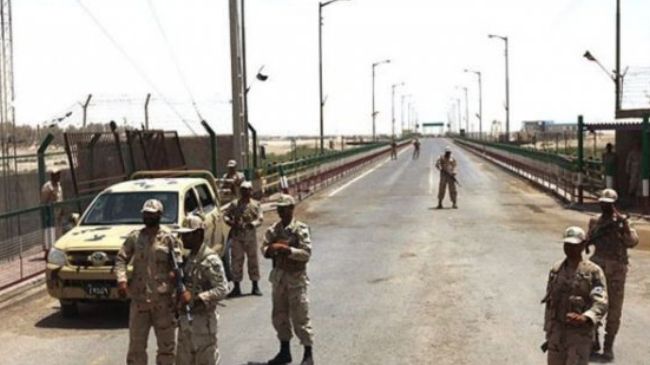 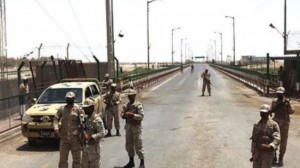 Iranian border police have denied reports of killing a group of Afghans trying to illegally cross the border into the Islamic Republic.

“Based on investigations we have conducted, we do not confirm this report,” Deputy Commander of Iranian Border Guard, Colonel Hamid Sharafi, told ISNA on Monday.

He rejected as false reports about the entry of 300 Afghan men to Iran and the death of nine of them.

“We receive all the news and [reports of] operation on the borders. So, this report is untrue,” Sharafi pointed out.

He emphasized that Iranian border guards are ready to safeguard the borders and “will not allow any move against the law.”

Rumors have been circulating about 10 Afghan immigrants having been killed by Iranian border guards while trying to illegally enter the Islamic Republic from the Afghanistan’s western province of Herat.

According to a statement from the foreign ministry, the Afghan government summoned the Iranian ambassador “to strongly protest against the killing and injuring of some unarmed Afghans who had entered Iranian soil for work.”

“Firing at Afghan civilians who wanted to go to Iran for work is against religious, cultural and good neighborly relations,” it added.

Iran’s Embassy in Afghanistan responded in a statement on Sunday that it has received no confirmation about reports that Iranian border guards have allegedly killed Afghans trying to slip over the border into Iran.

The embassy added that if such reports were true, they highlighted the importance of controlling the borders to prevent illegal entries and similar incidents.

Thousands of Afghans cross illegally into Iran every year in search of employment.

Over the past three decades, Iran has been hosting many refugees from neighboring countries especially Afghanistan, though it has received little international support.

The voluntary repatriation of Afghan refugees from Iran has been slow in recent years in the face of poor security and economic conditions in Afghanistan, which Tehran blames on the US-led occupation of the country since 2001.