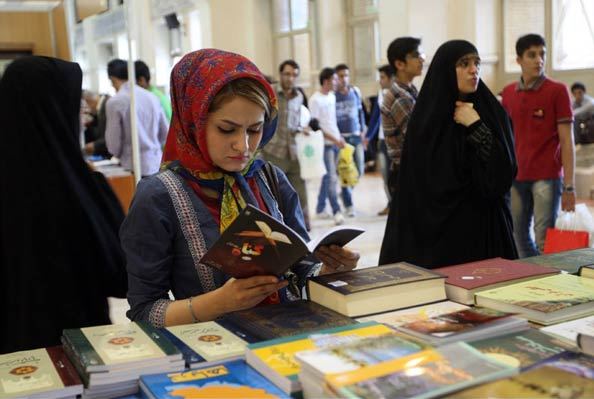 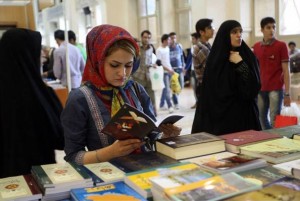 Sales have slumped by 50 percent in the international section of the 26th Tehran International Book Fair in comparison with the figures for the previous edition of the event, the director of the section said on Tuesday.

“We expected a more extensive decrease, but we would be happy if the extent of decline in the sales stops at this level,” Mohammadreza Vasfi told the Persian service of ISNA.

“The reasons for this drop should be researched in the people’s pocket… but due to last year’s economic recession, this decline in sales is natural,” he added.

“It will be worrisome if the book fair’s turnover decreases, because in this case, the culture and scientific status of the society would be affected,” he stated.

Iran’s national currency has lost about 60 percent in value against foreign currencies and there has been a deep recession in the country over the past two years.

Nader Qadyani, the director of the Union of Tehran Publishers and Bookstores, also said on Tuesday that a survey shows a 20 to 30 percent drop in the book fair’s sales in the national section this year.

Iranian writer Mohammadreza Bairami lamented the sharp drop in the number of visitors to the book Fair in his interview published in the Persian service of MNA on Sunday.

He said that the high cost of living and unstable economic conditions has caused the drop in the number of visitors.

However, organizers announced on Sunday that over one million people have visited the book fair since May 1, when the fair opened to public.