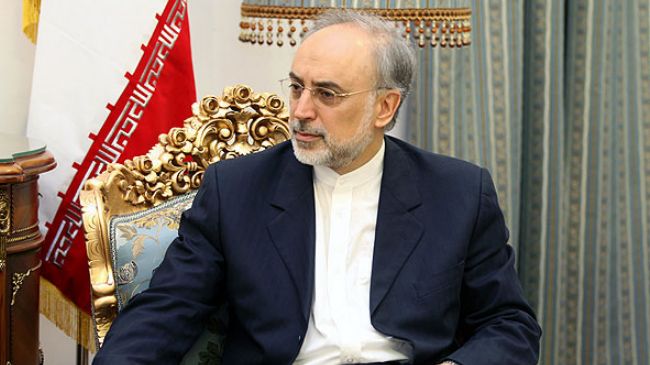 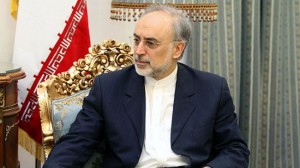 Iran Foreign Minister Ali Akbar Salehi has warned against the spread of the ongoing Syria crisis to other regional countries, calling on those countries to remain vigilant at the present juncture.

Salehi’s warning was conveyed in a message to Lebanese Foreign Minister Adnan Mansour by Iran’s Ambassador to Beirut Ghazanfar Roknabadi on Friday.

The Lebanese foreign minister pointed to Iran’s leading role in the region and said the Islamic Republic has always taken steps to serve regional nations’ interests and encourage unity among them.

“We also believe that the Syrian crisis has no other solution but a political one and dialogue, and we have always underscored this issue,” Mansour stated.

Syria has been experiencing unrest since March 2011, and many people, including large numbers of security forces, have been killed in the fighting.

The Iranian ambassador, for his part, condemned the recent Israeli aggression against a research center in Syria, saying it proved that the US and the Israeli regime seek to strengthen Tel Aviv’s security by supporting Takfiri groups in Syria, and destroying infrastructures in the Arab country.

On May 5, Syria said the Israeli regime had carried out an airstrike targeting a research center in a suburb of Damascus, following heavy losses of al-Qaeda-affiliated groups at the hands of the Syrian army. According to Syrian media reports, Israeli rockets struck the Jamraya Research Center.

The Jamraya facility had been already targeted in an Israeli airstrike in January.