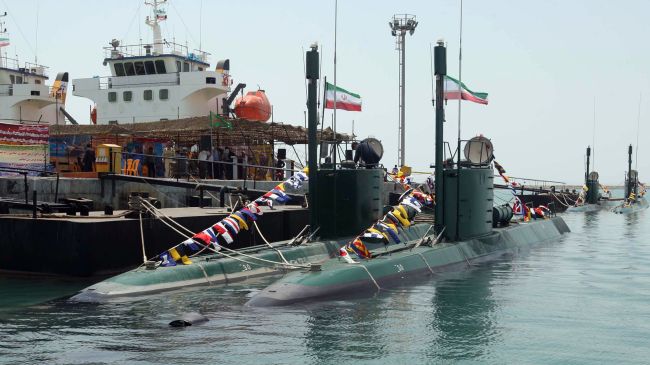 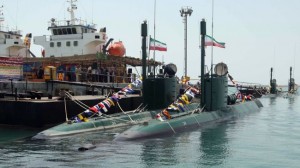 Iranian Defense Minister Brigadier General Ahmad Vahidi says Iran has manufactured a new indigenous submarine, which will be launched in the near future.

The medium-class submarine will be launched in the next few months, Vahidi said on Saturday in the Iranian northern port city of Bandar-e Anzali.

“In the near future, we will also witness the achievements of the domestic experts in the Air and Ground [forces] and in the construction of unmanned aerial vehicles,” he added.

Iran’s Navy had previously launched the indigenous Tareq 901 and Ghadir class submarines as part of efforts to upgrade the country’s defense capabilities.

In recent years, Iran has made great achievements in the defense sector and attained self-sufficiency in essential military equipment and systems.

Iran has repeatedly assured other nations, especially its neighbors, that its military might poses no threat to other countries, stating that its defense doctrine is based on deterrence.