Ambassador Mohsen Pak Ayeen: “Iran will respond to the note sent by Azerbaijan after investigation” 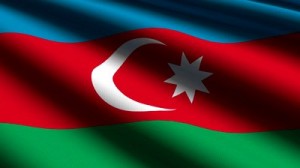 Ganja. Azer Mammadli-APA. “All investigations will be conducted in the near future and the response to the note will be submitted to the Consulate,” Iran’s Ambassador to Azerbaijan Mohsen Pak Ayeen told journalists in Ganja, APA’s western bureau reports.

“There are persons in both countries who raise certain issues and spread them in media. This is not in line with our relations. The will of the presidents of both countries show that such unofficial bodies, persons or agencies can not damage our good relations,” he said.