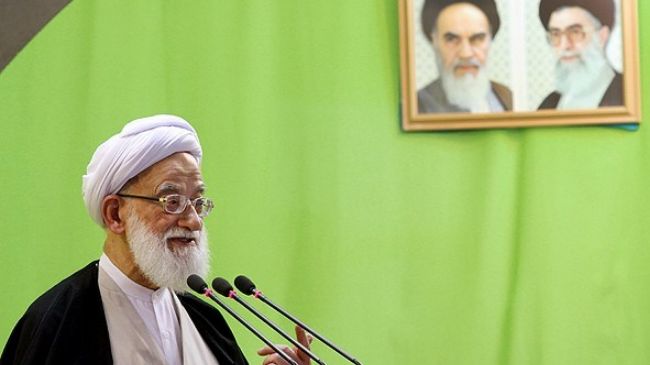 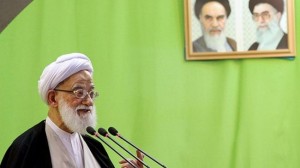 Senior Iranian cleric Ayatollah Mohammad Emami Kashani says presidential hopefuls are not competent to talk about the possible normalization of ties between Iran and the United States.

“You are neither competent, nor authorized to [make] a decision on the resumption of ties with the US. Certain issues defined in the Constitution lie within the authority of the Leader and not the president,” Emami Kashani said in his sermon to worshippers attending the weekly Friday Prayers in Tehran.

“The [would-be] candidates should express and sketch out their tasks and responsibilities within framework of their executive authority,” he said.

Emami Kashani stated that the presidential hopefuls should keep in mind that they need to be powerful enough to implement the plans they promote in their campaigning.

“As the Leader [of the Islamic Revolution Ayatollah Seyyed Ali Khamenei] said, the president is required to have management plan and the [prospective] candidates should talk to people about their plans and priorities,” he added.

The cleric also called for big voter turnout in the upcoming presidential election to “dispel the enemy.”

Hopefuls can register from May 7 to 11 for the Islamic Republic’s 11th presidential poll, which will be held on June 14.