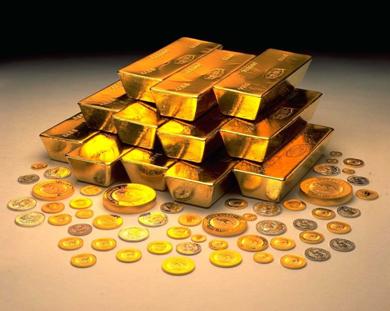 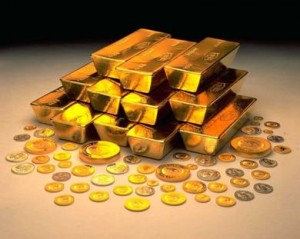 Turkey’s gold exports Iran has rose more than twofold through March during a time its overall gold trade receded, suggesting the two countries’ trade of gold for natural gas has been continuing increasingly after a one-month halt in January.

The exports to Iran and United Arab Emirates (UAE) have undertaken 92 percent of the country’s overall exports.

Turkey, Iran’s biggest natural gas customer, has been paying Iran for its imports in Turkish Liras, because U.S. sanctions over Tehran’s nuclear program prevent it from paying in dollars or euros. Iranians then use those liras, held in Halkbank accounts, to buy gold in Turkey, and couriers carry bullion worth millions of dollars in hand luggage to Dubai, where it can be sold for foreign currency or shipped to Iran.

After rising throughout the last year, Turkey’s gold exports to Iran peaked at $1.8 billion in July.

The United States has given Turkey a six-month waiver exempting it from sanctions on trade with Iran, which is due to expire in July.

Turkey sold no gold to Iran in January as banks and dealers eyed the Feb. 6 implementation of U.S. sanctions that tightened control over precious metal sales, but the trade resumed as Turkey has exported $117.9 million gold to Iran in February.

Turkey, dependent on imported energy and, while it has cut back on oil purchases from Iran, has made clear it cannot simply stop buying Iranian oil and gas.

Although it showed a sharp pickup, still Turkey’s gold exports to Iran is far from last year’s levels. As the trade ties have been coming forth from obscurity, the relations have been following a lower scale pattern compared to last year.

“We’re already not subject to sanctions until July but the demand coming from Iran might decline,” he said.