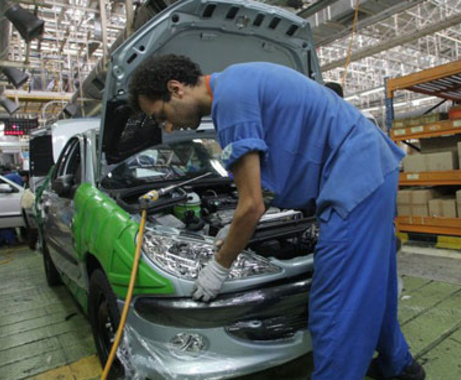 Sanctions on Iran cause no serious problems for workers – official 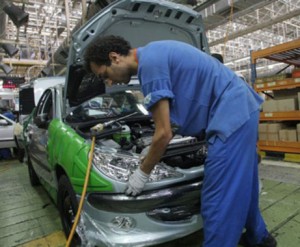 The international sanctions imposed on Iran have affected the working conditions in the country, however due to proper management there have been no serious problems yet, Deputy Minister of Cooperatives, Labor and Social Welfare for International Affairs, Mohammad Taghi Hosseini, told Trend news agency via phone.

Hosseini made the remarks due to upcoming celebration of International Workers’ Day on May 1.

Hosseini said that conditions for work in Iran are good, and the support system for workers is well developed.

“We have an active Decent Work Country Programme, that is currently being implemented,” he said, adding that Iran achieved big success with implementation of this program.

“The social security and social welfare cover all workers, including those working temporarily. We use the three-sided mechanism, which is one of the internationally-approved standards,” he said.

Earlier, Iranian minister of Cooperatives, Labor and Social Welfare, Mohammad-Hossein Forouzan-Mehr said that according to the plans, the unemployment rate in the country will fall by one percent each year during 2013-2015.

A member of Iran’s high council of employment Davoud Qaderi said that the council had developed a package of investment plans, worth 1.96 trillion rials (some $160 billion), aimed to create 1.1 million new jobs this year.

The unemployment rate in Iran stood at 12.3 percent last year, showing a 1.2 percent fall compared to its preceding year, the statistical center of Iran reported.