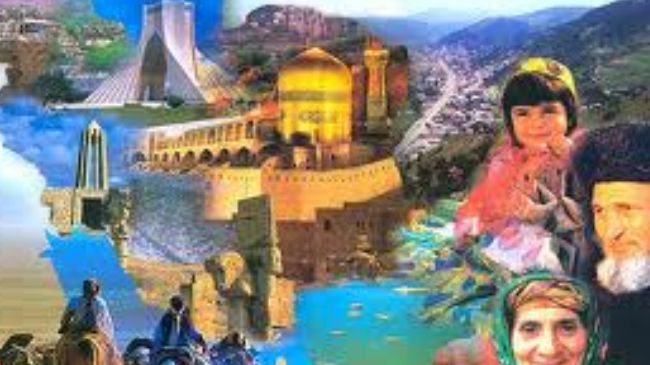 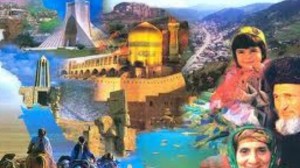 South Korean Embassy in Tehran has held the second cultural and tourism program in Iran focusing on the splendid history and civilization of the country.

The embassy programmed the event to mark the anniversary of 51st diplomatic relations between South Korea and Iran as well as to promote the cultural and tourism ties.

The embassy’s first program titled ‘Persian Myths Tour’ was held last year during which the group visited the sites in Ahwaz, Kermanshah, Kashan, Yazd, Shiraz and other attractive places that are remarkable in introducing the Persian myths.

The event has planned not to be limited in simple sightseeing-type of journey but to review glorious history and culture of Iran, one of the world’s great civilizations, the embassy announced.

‘Persia Land Cultural Heritage Tour’ has been scheduled to run for five days, visiting historical places in the Iranian cities of Isfahan, Yazd, Kashan, Shiraz and several other parts.

Sponsored by the South Korean embassy in Iran and the Association of Independent Tour Operators (AITO), the tour is under the supervision of a Korean Iranologist who is studying in Isfahan University.

Korean Ambassador has also participated in 5-day tour that began on April 24 and will run until April 29, 2013.

The program organizers are planning to hold another tour titled ‘Persia Astronomy Tour’ in upcoming autumn.