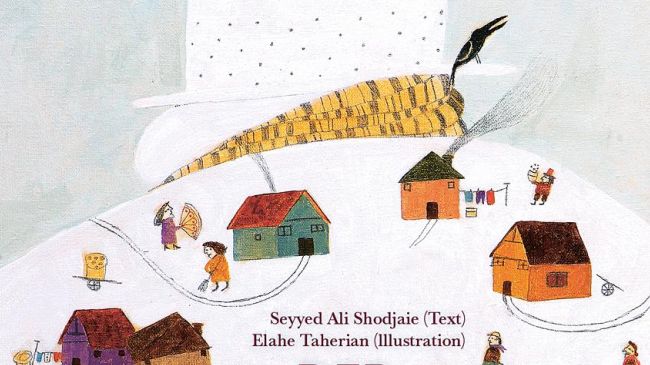 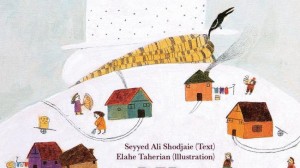 Iranian author Seyyed Ali Shojai’s book The Big Snowman has been selected as the Pictorial Book of the Month by the German Academy for Children’s Literature.

Illustrated by Elaheh Taherian, the book was named ‘the Book of the Month’ for May 2013.

The Big Snowman narrates the curious story of a big snowman created by the children of a village but does not want to melt.

Released in Iran by Neyestan Publications, the book was distributed in the country with its original title, What if the Snowman Won’t Melt?.

The Big Snowman was translated into German by Nazli Hodai and published by Baobab Books.

Born in 1983, Shojai studied industrial engineering and published articles and books as a freelance writer.

The German Academy for Children’s Literature names three books each month for children and young adults.