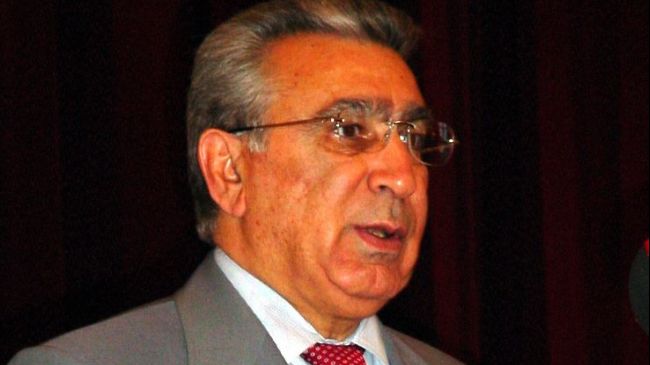 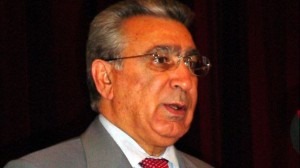 Head of the Presidential Administration of the Azerbaijan Republic Ramiz Mehdiyev is scheduled to visit Iran to hold talks with Secretary of Iran’s Supreme National Security Council (SNSC) Saeed Jalili on various issues.

Mehdiyev is due to arrive in Tehran on Monday to discuss with Jalili issues of mutual interest, regional developments and the Karabakh conflict.

The territory of Nagorno-Karabakh, which is largely populated by Armenians but located in Azerbaijan, is claimed by both Azerbaijan and Armenia. Iran has on several occasions offered to mediate in the dispute.

Iran and Azerbaijan seek to expand bilateral relations and, to that end, the two countries have exchanged official visits.

Abiyev said no country can disrupt the warm relations between Iran and Azerbaijan, hoping Tehran-Baku cooperation would further expand.

Jalili said that Iran and Azerbaijan would not allow transregional countries to affect their cooperation.

Aliyev, for his part, expressed continued support for Iran’s peaceful nuclear energy program, calling for the promotion of ties with Iran in all areas.