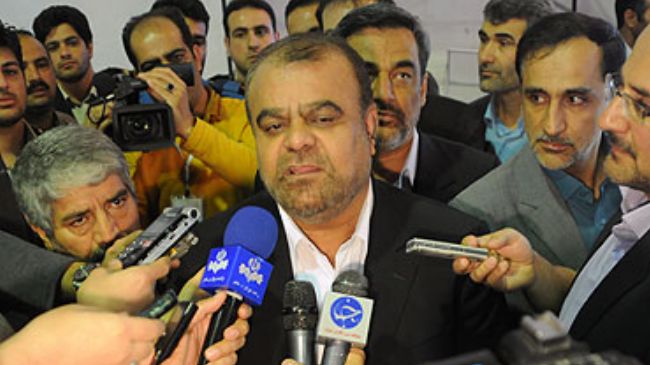 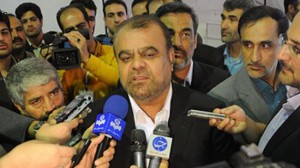 A major pipeline coming from Iran’s southwestern city of Ahvaz has been partially established and it is planned to be completed with the participation of Turkish private companies in order to boost Iran’s gas exports to Turkey, Qasemi said on the sidelines of his Sunday meeting with Turkish Minister of Development Cevdet Yilmaz in Tehran.

The contract for the joint project will be finalized by next month, he added.

The Iranian minister noted that in 2012, transactions in the energy sector comprised over USD 12 billion of the USD 22-billion value of Iran-Turkey trade volume.

“Iran is prepared to meet Turkey’s needs in oil, gas and petrochemical sectors,” he added.

Qasemi pointed to the ample opportunities in Iran’s petrochemical industry for Turkey’s investment, noting, “There is no limitation for the presence of Turkish companies and investors in Iran.”

On Friday, Yilmaz, who is on a visit to Iran, said his country supports the expansion of cooperation with Iran in all areas, in particular in the energy sector and holds a positive view toward the transfer of Iran’s gas to Europe via Turkey.

Turkey is in dire need of energy and also located on a strategic corridor for the transfer of energy, Yilmaz stressed.