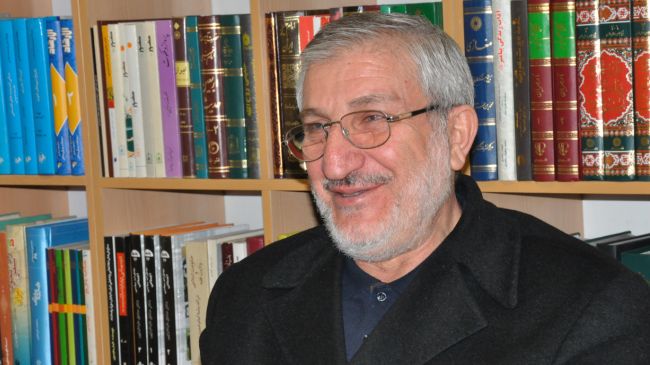 ‘Iran can blunt impact of sanctions’ 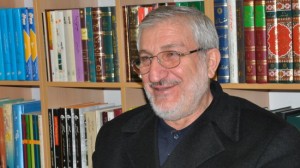 Presidential hopeful Mohammad Saeedi-Kia says Iran can blunt the impact of sanctions by developing economic ties with other countries.

“The Islamic Republic enjoys capacities for broad economic and political cooperation with foreign countries particularly its neighbors. By taking advantage of these capacities and expanding trade and economic ties, we can also strengthen political ties,” he said.

At the beginning of 2012, the US and the European Union imposed illegal sanctions on Iran’s oil and financial sectors in a bid to prevent other countries from purchasing Iranian oil and conducting transactions with the Central Bank of Iran.

On Wednesday, Iran’s minister of economy and finance said Tehran has devised a series of strategies to counter the effects of the West’s sanctions against the country.

“Now that these sanctions have been imposed, we have dealt with them realistically and tapped into all domestic potentials to deal with them,” Shamseddin Hosseini said.

“The more people are united, the better the government can resist foreign [pressure],” said Saeedi-Kia, a civil engineer.

Iran’s 11th presidential election will be held on June 14, and presidential hopefuls can register from May 7 to 11.

The president of Iran is elected for a four-year term in a national election. The country’s Guardian Council vets the candidates.